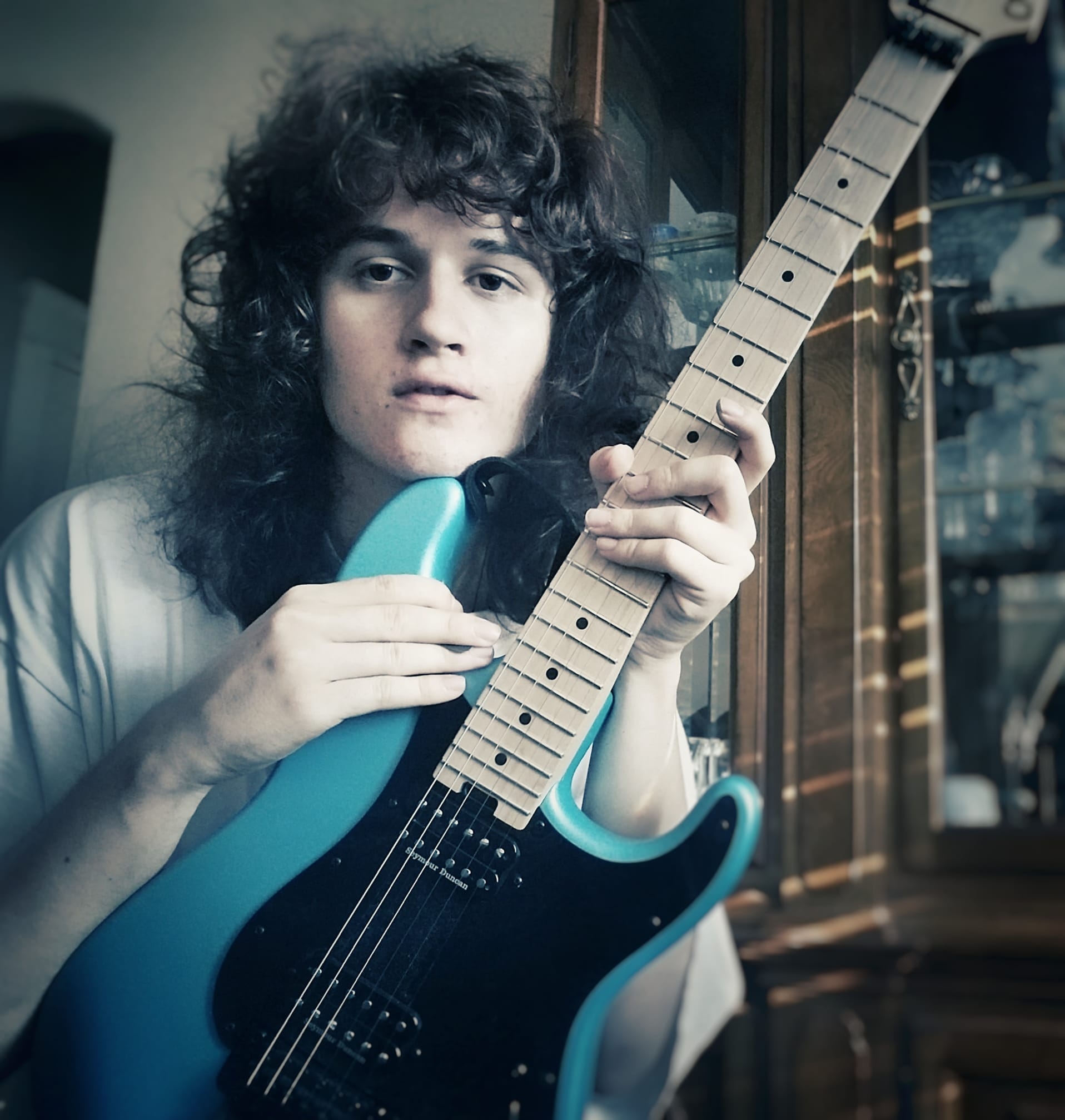 Andy Alexander, grew up in San Marcos, began his musical experience by learning how to play the piano and then went on to learn how to play the guitar at the age of 13. He formed a band with friends at the age of 16. Andy has been writing his own music since he was 17 years old. He and his current band mates have been playing together since November 2018, Bruce Wayne (yes, that is his real name) who is also from San Marcos, and Andre Kujawa who is from Austin. Andy Alexander and his band have been playing locally, already developing a local following, and are currently expanding their gig venues!