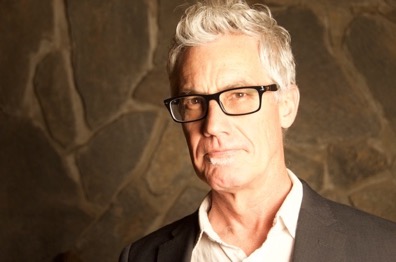 Curtis Brengle was raised in Seattle Washington. Music started early, at the age of 5, with the accordion. When he was 6 his teacher said to his father "he's too big for this accordion, you need to buy him a new one". A new accordion was $300, and instead his father came home with a $50 upright piano. So Curtis started playing piano. At 9 he started studying classical piano, and then at 13 started studying jazz, and rock-n-roll. At the Cornish Institute, he received a BFA in piano performance, and studied with Gary Peacock, Julian Priester, Art Lande and James Knapp among others. While in Seattle, Curtis arranged music for the Muzak Corp for over a decade, arranging thousands of songs (you've heard them in elevators and airports all over the country!), played the club circuits and recorded many local commercials.

In 1989 Curtis made the move to Los Angeles, and since has played and/or recorded with artists including Sheena Easton, Englebert Humperdinck (musical director), Ray Charles, the Pointer Sisters, Tom Scott, Deniece Williams, Chaka Khan, Rick Braun, and Jeff Golub to name a few. Other credits include many recordings for the Yamaha Corp., Curb Your Enthusiasm (HBO), Freaky Friday (Disney), ESPN Football (JeffKoz), and a host of other national and local commercials. Curtis has many years experience teaching piano privately, has been a staff instructor at Charles Music in Glendale CA, the Burbank Music Academy, the Los Angeles College of Music in Pasadena, as well as a faculty member at the Teagarden Jazz Camp in Sly Park CA.